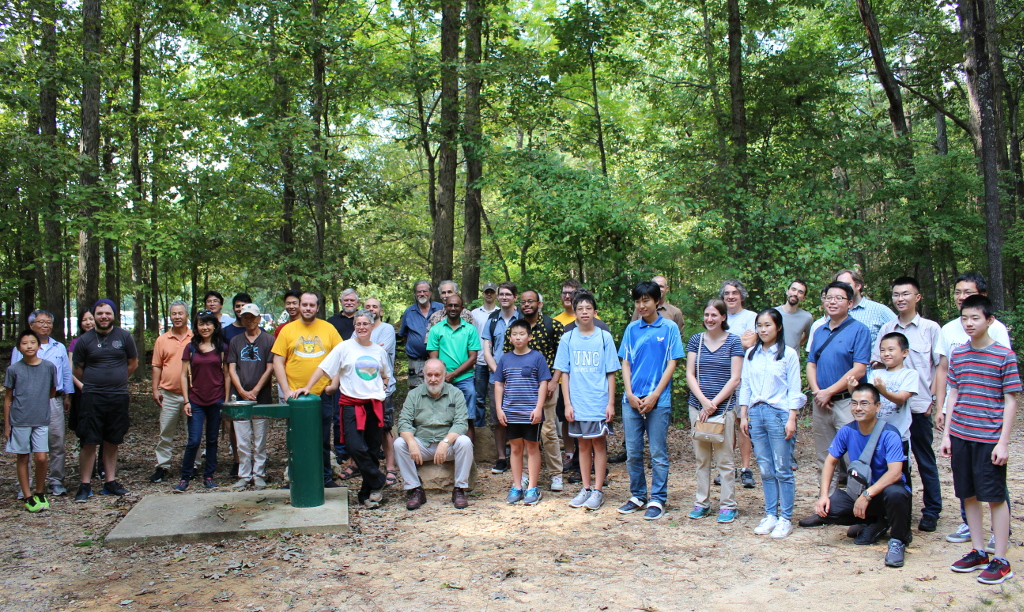 The following tables reflect the 4 rounds of play. The first table is a record of entries with Win/Loss records. The next 4 tables display the results from each round. This data is based on the TD file submitted to the AGA, cross checked with the wall boards from the tournament. Komi is shown as a whole number. A Komi of 7 represents a Komi of 7.5, and a komi of 0 means an actual komi of 0.5. In the Rounds tables, the winner of each pairing is in bold type.